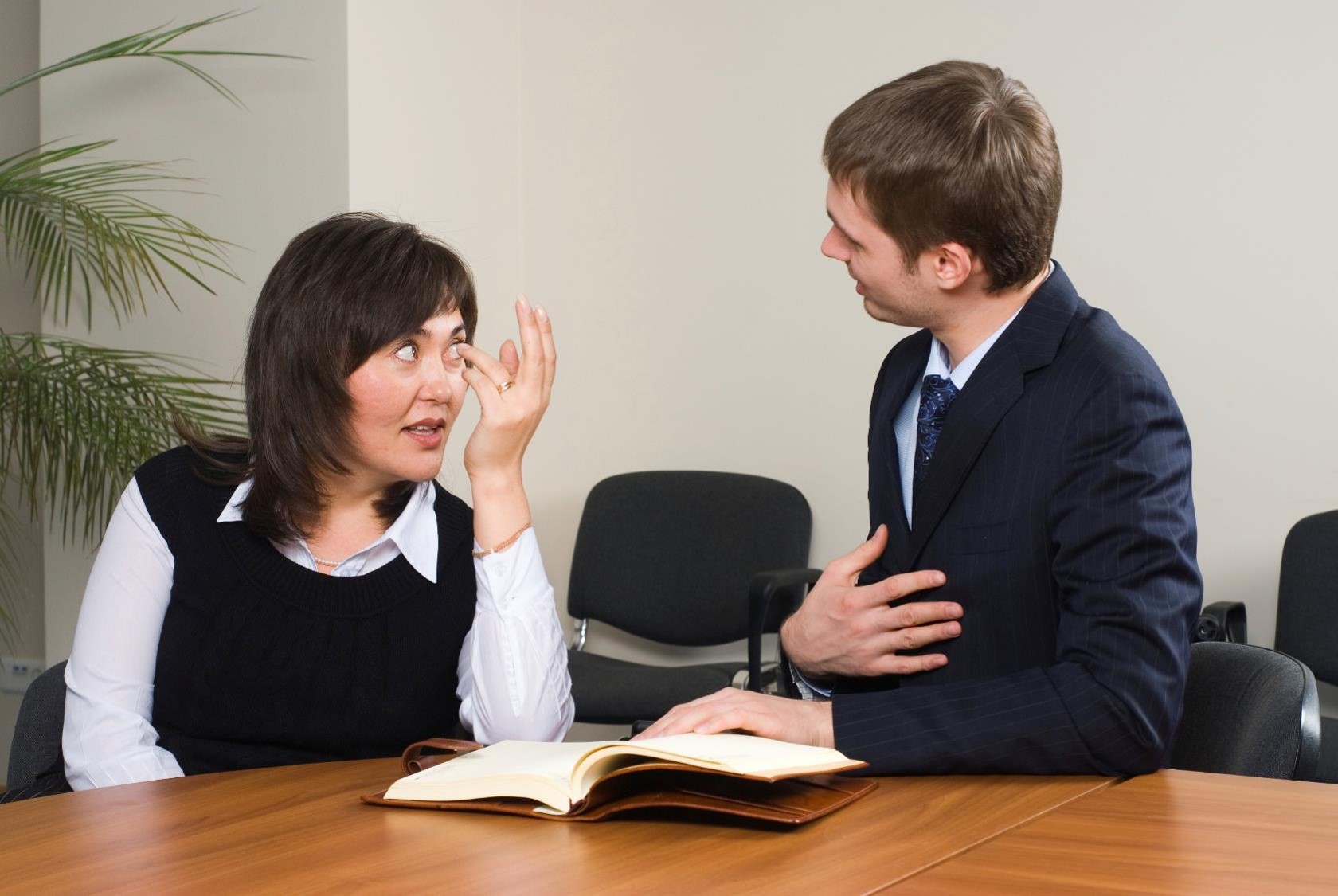 I’m on a mission to have better 360 discussions. It’s top of my priorities right now. As part of my own experience of asking for feedback from colleagues, I’ve discovered just how easy it is (or not) for people to give feedback; to have those 360 discussions, and how easy it’s been for the HR and L&D teams to manage the 360 process. Why is this important? Well, I want to improve my own performance and leadership, but also I want others to see how easy it can be for us all to improve – by helping each other – so we can grow together. So far, experience tells me that there are three key elements of the process that need to be easy and lead to better 360 discussions:

My360plus is based on the Schroder high-performance model. This means twelve actions that make for higher-performance and better leadership. We can all find out what they are and, as a result, have better 360 discussions. What the experts at my360plus emphasise is that we don’t need to be perfect in all twelve. Which is just as well really… I’ve been thinking about which ones I need to get better at in my role. Because I’d like to compare my list with what colleagues tell me in my report.

Easy for leaders and managers to act on the findings

The next step to better 360 discussions is the order in which to address strengths and weaknesses, so here’s my thoughts:

The thing I like about my360plus is the development goal feature, which means it’s not just an assessment or 360 feedback tool, it’s a development tool as well. It actually opens up those better 360 discussions, because it asks people (who volunteer their support) to give feedback. There’s also a range of easy to use videos for observers and participants too. It’s as easy as asking anyone who’s given feedback to volunteer their support on the next step: development goals; the my360plus system does the rest.

Easy for the HR and L&D Teams

Setting up the development process and better 360 discussions starts in the HR and L&D teams, so my360plus helps them to –

My360plus has a dashboard system that makes it easy for customers to monitor progress and check that development goals are being set. The dashboard also makes it easy for them to schedule the feedback sessions and coaching programmes, that turn aspiration into reality, with backup from the my360plus team, of course! The my360plus team also offer the option to manage the dashboard on behalf of the customer if it’s needed. What the my360plus team can’t do, of course, is motivate people to participate, observe and give feedback. Part of it is the reluctance to have these better 360 discussions. It’s vital that motivation happens on the ground. I’ve seen the cynicism first hand from managers who don’t understand the benefits of giving and receiving feedback.

Of course I’d love all my feedback to be positive and highly-rated, with loads of advice from colleagues. In my heart I know it’s not going to happen 100%, so I’m just going to have to swallow the medicine. Most of us know that if we’re to get better 360 feedback, we need to trust that it’s meant well and phrased in a constructive way. That it’s genuine, and that it will lead to higher performance and better leadership. It’s also clear that it can lead to positive development for other leaders and managers, which can really help people grow their careers. If your experience of 360 discussions is different, I’d love to hear from you. And if you’ve got ideas for better 360 feedback, do get in touch too.

Powered By MemberPress WooCommerce Plus Integration